Can Cheap Linux Server Save Your Money? 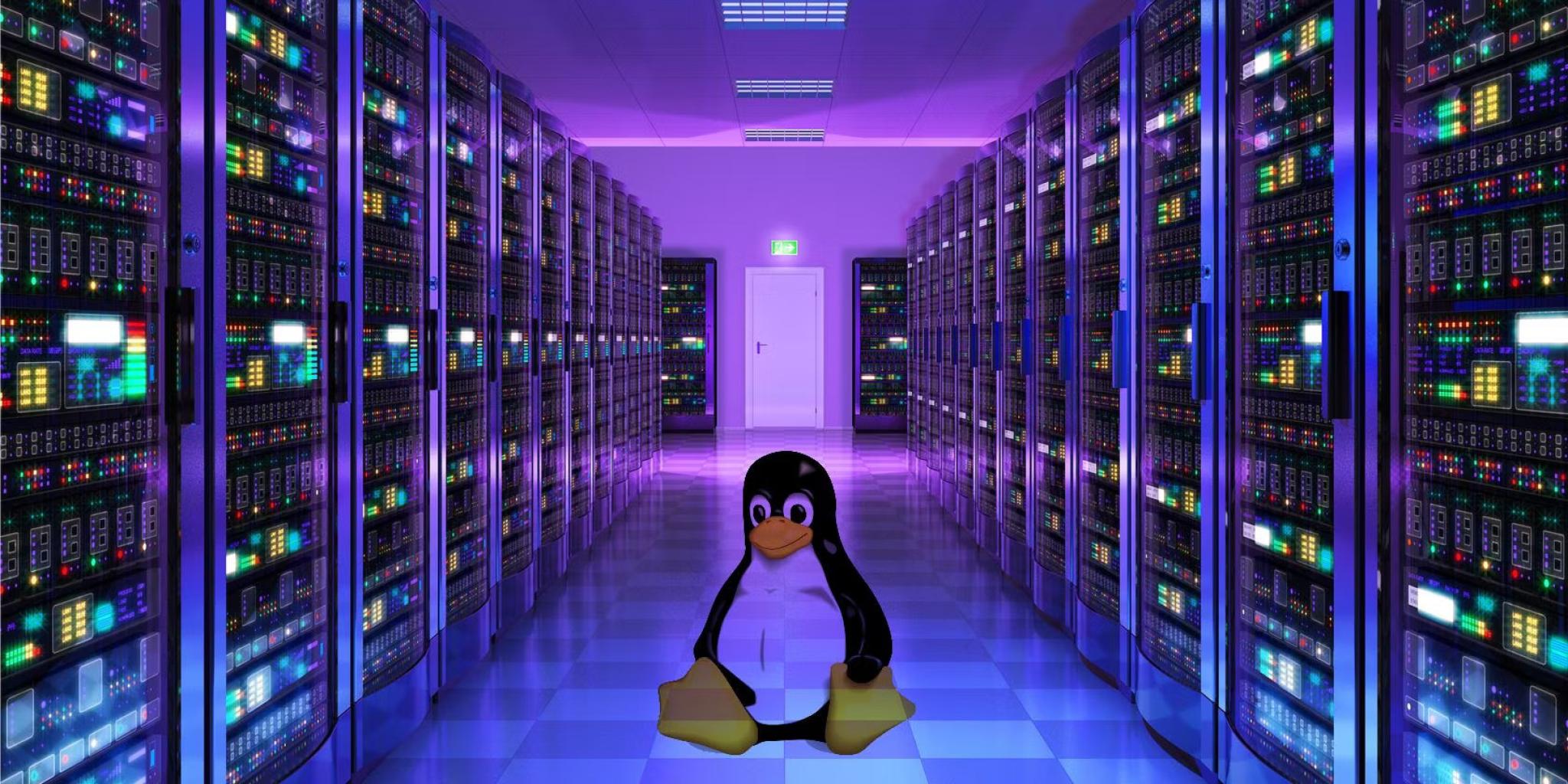 Can Cheap Linux Server Save Your Money?

To own a business server is indeed an ideal way to have full control of all the hosted applications. In fact there are only positives of running business servers yet businesses shy away from doing. I wonder if it sounds expensive for them. I am busting your apprehensions about owning a cheap linux server.

If you intend to save costs on servers, there is no better choice Linux server for your operating system.

This is world’s foremost open source operating system and it comes for no price at all. I will tell how a cheap Linux server can save operating costs, licensing costs, and maintenance costs.

Linux should be synonymous with free. I am not kidding. Each and every distribution of the Linux comes as ‘free to install’ and run on a server. There may be more popular operating systems such as Windows or Mac but I don’t need to tell you of the price tag they come with. Linux is an open source software so it comes for free.

That is not all, most of the applications that run on the Linux OS come for free as well. Being an open source environment sharing the source code is hugely encouraged among developers and users equally.

Even though there are exceptions to this they are not common. Sometimes there could be some specialty apps brought over to the Linux due to their demand and the developer may ask a price. These are, however, few and far between, and several popular programs on the Linux are totally free.

Imaging to be running a server on a tested and a supported OS which doesn’t cost anything? It can save half your business’ expenses.

Less Maintenance As Compared To Windows Or Mac

Even though one cannot say that linux is virus proof (as a matter of fact no OS is virus proof. Any computer that is connected to a network is prone to viruses). That being said every linux user will proudly acknowledge the fact that they prefer the OS owing to far few malware and virus infections because of the user design of the software that shieds it from viruses.

Linux hugely benefits for being tagged as underdog OS as compared to Windows or Mac. Most viruses and malwares designed to attack systems are created so with big names such as Mac or Windows in mind.

Let me tell you in an example, an email attachment with a malware often comes as an .exe or a .zip file. These are usable on a machine running Linux only if it’s running Wine thus making such executable viruses almost redundant.

Even if you are prompted to open a .deb or say .bin on Linux server the files will prompt for sudo or root password. Once this warning pops up the problem ends too.

Security is paramount for online businesses and with complex viruses and malware site owners who are running their businesses even on cheap linux server should take adequate security step ups.

Still people will less likely spend time repairing a Linux server than other window server or a Mac server. If time can be equated to money this is a huge saving. Time saved can be used to focus on the business and conversions.

Many businesses are running websites on cheap Linux VPS server to save some money while maintaining their data on a platform that has a strong support base. As and when new releases come out, as an OS it is becoming more accessible by year.

If you still harbor doubts about cheap linux VPS hosting you could get in touch with us, and our Linux experts could give you solution you’ve been looking for.

Source : Can Cheap Linux Server Save Your Money?